After leaving KVN, Sangadzhi Tarbaev continued to do business in the creative field. He founded a promotion agency, a media holding, organizes shows, hosts television programs, and acts in films. In addition, the showman is active in social and political activities, representing the interests of Kalmykia under the President of the Russian Federation.

The name of this person is familiar to all fans of the “Club of cheerful and resourceful.” However, the famous showman no longer performs on stage – his life is full of other interesting projects. And today Sangadzhi Tarbaev’s business is connected not only with creative activity.

Sangadzhi Andreevich was born in the capital of Kalmykia, Elista, from the union of a Kalmyk and a Kazakh woman. Initially, the family did not live well, the boy was taught from childhood to save money and food. But the parents spared no effort and means for the cultural and physical development of their son.

The child received a higher musical education in the violin class. At the same time, he improved in taekwondo. Sangadzhi even earned a black belt in this area and the title of champion of the Republic of Kalmykia.

The future comedian also sang well. On the shelf in the parental home there is still the Crystal Slipper award, which the boy received for participating in the regional competition in vocal skills.

A remarkable example of perseverance and purposefulness for Tarbaev was his mother, Makpal, who, without anyone’s help, became an adviser to the President of the Republic of Kalmykia. Her path is also instructive because, having once moved to her husband’s homeland, she began working as a janitor.

Sangadzhi was embarrassed by the phrases that he was the son of Tarbaeva. The young man dreamed that people, on the contrary, would focus on whose mother she is.

Striving for the best

Sangadzhi studied at RUDN, where he received a degree in international relations and mastered English and Arabic. It is known that the student had an internship in Syria and Egypt.

But the desire to play in KVN “seized” the guy back in his school years. From his youth, he successfully played for many clubs. It was the team of his native university that brought him fame, where the student became a captain. And in 2006 the team took the championship title. 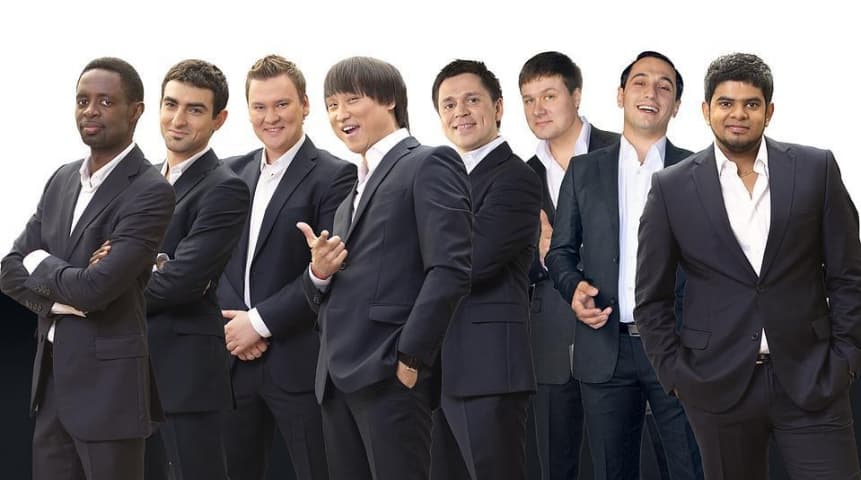 Note! A special highlight was the song numbers performed by Sangadzhi.

It is not surprising that after leaving KVN, this creative person successfully realized himself in the producer’s path. Past experience was an excellent “springboard”, which helped him understand the specifics of the new job.

Since 2007, the humorist has tried himself on the My Planet and Russia-1 TV channels. And he was also the host of the programs “Color of the Nation” and “Around the World”. At the same time, the showman also worked on the Kazakhstan channel KTK in the entertainment show “Yellow, Black and White”. 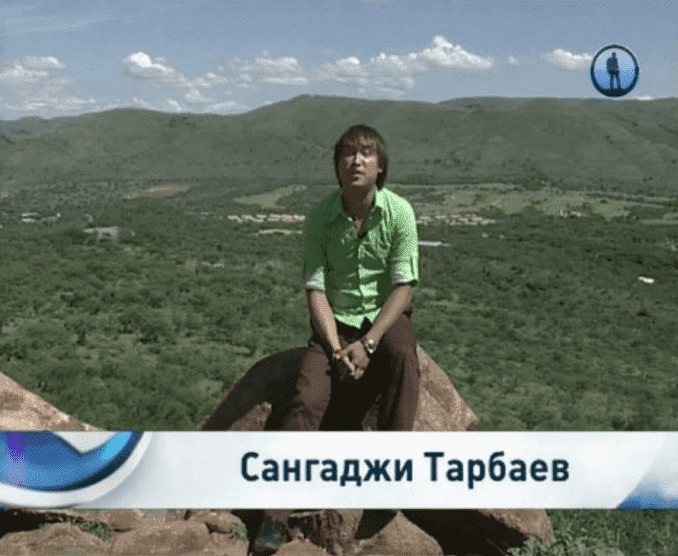 Screenshot of the program “Around the World”, S. Tarbaev visited the city of Sun City – the international Mecca of entertainment in South Africa

From 2008 to 2012 Sangadzhi became the founder and CEO of the WBD Group media holding. The former comedian was a co-author of the projects “Show “Ural dumplings”, “Give youth!”, TV series “Kitchen”, “Traffic light” and others.

For reference! “Ural dumplings” as a business: how much they earn on humor.

And since 2010, Tarbaev has already gained new experience. He became a co-owner of the promotional agency Fight Nights Global. This company was engaged in the organization of mixed martial arts tournaments. 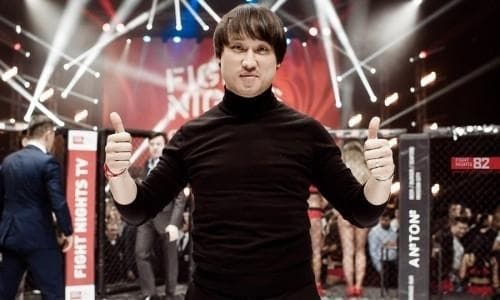 Reference! Being an avid athlete, the guy personally did coaching work to inspire his wards to win.

In 2012, Sangadzhi founded a new company, My Way Productions, and came up with the projects “This is funny” and “Saltykov-Shchedrin Show”, the series “How I Became Russian” and “Merry Street”.

I wonder how much they earn on staged fights.

The humorist’s first film debut took place in the action movie Shadow Fight 3D: The Last Round. He also played one of the roles in the Kazakh-Russian detective story “I’m here.” Sangadzhi himself does not rule out working on a full-length movie in cooperation with Kazakh producers in the future. 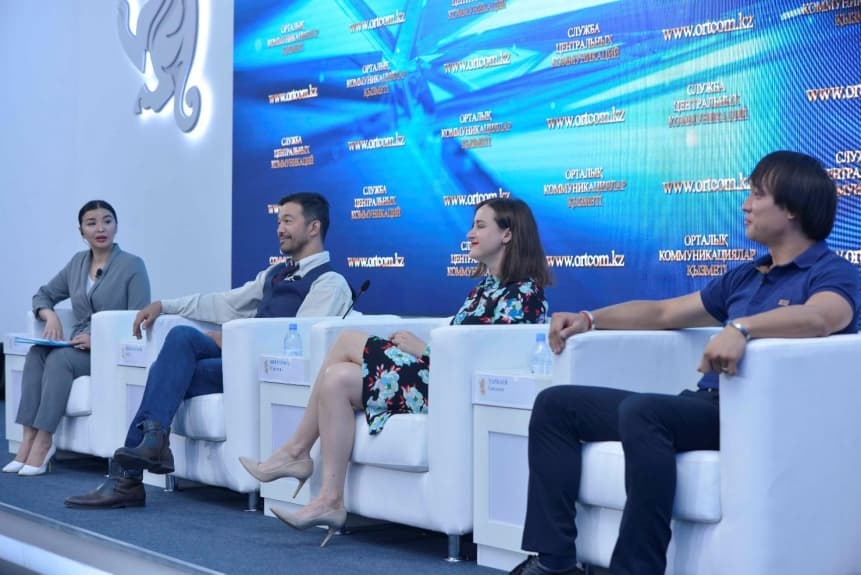 In this film, Tarbaev played himself.

“My friend Svetlana Petriychuk invited me to play there. And since the personal factor is of great importance to me, I agreed. The thing is, I’m not an actor. But there were many people close to me involved and the script itself turned out to be interesting.” 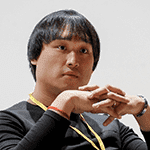 Well-known Kazakh artists became the showman’s colleagues on the set.

“I am not ashamed that I starred in this tape. The cinema turned out to be professional even by Russian standards. The plot is somewhat reminiscent of “Professional Scam” with Nicolas Cage” 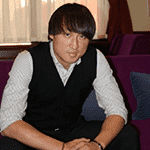 But Sangadji focused on more than just business. Since 2014, he has been a member of the Public Chamber of the Russian Federation. In this regard, he received significant support from the Recognition Foundation (a non-profit organization in Kalmykia). The guy was entrusted with the functions of supporting youth initiatives in Russia.

In 2017, the politician presented his own social project to promote family values. Participants in the Big Family Games competition were students from Moscow schools.

It is known that he continued to cooperate with KVN, but already as an author. Sangadzhi provided constant support to the Nur-Sultan Sparta Nomad team. As a result, the team became the winner of the Major League.

Since 2015, Tarbaev has been the Chairman of the Council of the World Association of Higher Education Alumni. And the very next year, he spoke at public hearings with the project “Concepts for the development of student sports in Russia until 2025.” Here he assisted in the implementation of the concept of the plan and in the search for funding and extrabudgetary sources.

Actual! How to organize a science and educational show for children.

After the election of Batu Khasikov as the head of Kalmykia, Sangadzhi received a new interesting proposal from him. Tarbaev became the representative of the Republic under the President of the Russian Federation. 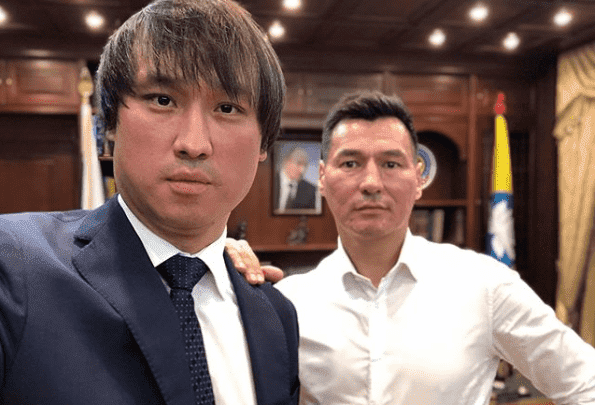 “We have accumulated a lot of topical issues. Together we will try to do good and useful for the Motherland. This experience gives me strength and will definitely help in the future.” 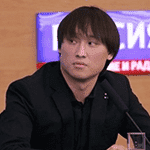 The head of the Republic also believes in Tarbaev’s star.

“This person is capable of a task of any complexity. He will do everything to ensure that the country has decent support in the federal center.” 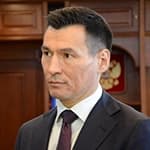 Political analysts believe that the former kvnschik has real prospects to grow to the upper house of the Russian parliament. When that happens, the Kalmyk will be one of the youngest senators since Rauf Arashukov.

In an interview for RIA Novosti, Tarbaev said that he was not against such a turn of events in order “to help his republic.” Today, the young entrepreneur lives in the Mother See, where he has a number of businesses that he continues to successfully develop.

In 2018, the entrepreneur was awarded the gratitude of the President of the Russian Federation. For his media activities, he became the winner of the TEFI-2011 award in the nomination “Producer of a television program.” The sketch show “One for All” brought him victory. 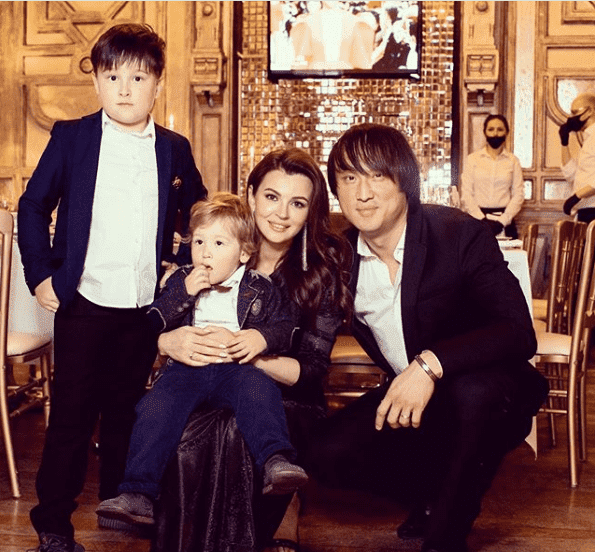 Photo: with his wife and sons.
Source: @tarbaev_s

As for his personal life, it is known that in 2012 Sangadzhi married a Russian girl Tatyana. The wife has nothing to do with the world of show business. Today, the couple is raising two sons – Temujin and Danzan.