In many ways, thanks to Henry Ford, cars became available to any ordinary person. Ford stood at the origins of the assembly of cars on the conveyor. In turn, John Morgan was one of the richest people in the world, influenced US politics and business. Which of them has achieved great success, who has become richer and more influential?

There are people who are born to leave a bright mark in history. They can be remembered for good and bad, called stingy or generous, cruel or merciful. But this in no way detracts from the interest of future generations in them. Henry Ford and JP Morgan are extraordinary personalities. Ford is the king of cars and Morgan is the king of steel kings, the owner of an international banking empire, the shark of the M&A market. It is difficult to predict the outcome of the battle of such billionaires. 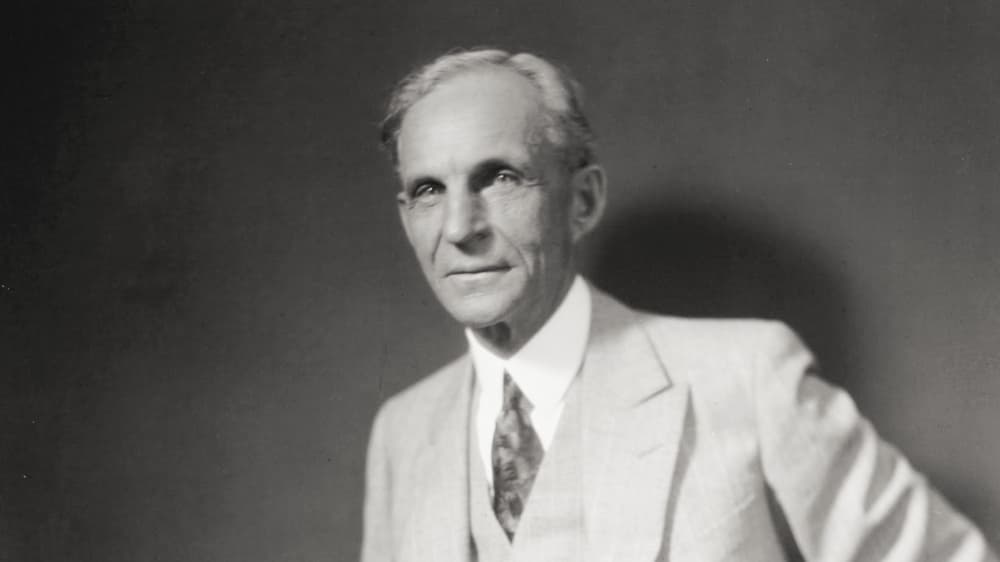 About the life of the famous automobile magnate, you can write books and make films. Young entrepreneurs can learn from his success story. Henry Ford never went to university. He has only a parochial school behind him, which is why he wrote until the end of his life with spelling errors.

Henry Ford clearly demonstrated that an enthusiastic boy is able to achieve his dream and become one of the richest people in the history of mankind. He has been interested in cars since childhood. And the childhood dream – to design a car accessible to everyone, not only came true, it made it possible to fulfill the desires of millions of ordinary people not only in America, but also far beyond its borders.

He built his first car in 1883. And it was not his job, but only a hobby. Very soon, he becomes a co-owner of the Detroit Automobile Company, which barely lasted a couple of years. The Henry Ford Company, created by him, after a break with a partner, is renamed Cadillac. In 1896, his first car sold brought him $200. This money was invested in the creation of a new lighter car.

In 1903, Henry Ford founded his third company, the Ford Motor Company. Finally, he embarks on the development and production of his own Ford car, which will bring him real world success. With them, he entered the history of the automotive industry.

Henry has over 160 patents to his credit. But perhaps his most important invention is the conveyor.

Having created 26 hand-built cars and, of course, a fabulous price, Henry realized that he needed to look for another way – and was the first in the world to introduce an assembly line into commercial production in 1908, when, as a result, competitors were thrown far back. None of them is able to ensure the assembly of thousands of cars a day. But that’s half the battle. It is much more important that the “people’s” car saw the light. Any Ford plant worker can now save up for a Ford T. More than 15 and a half million cars of this brand have found their owners.

By the early 1920s, Henry Ford was no longer called anything other than the automobile king. It was a real success. He sold even more cars than all his competitors combined.

Ford created an Empire independent of foreign trade, able to provide itself with the necessary raw materials for production. He concentrated all his efforts so that each next model was as cheap as possible.

“I don’t want most of the things that money can buy. I would like to improve the world by living in it.”

He put the whole world on wheels.

Once upon a time, a simple guy sold his first car for $200. Today, the name of Henry Ford is one of the richest people in the history of mankind.

He reached his peak at the age of 57. Then his fortune reached 188.1 billion dollars in terms of the current rate. 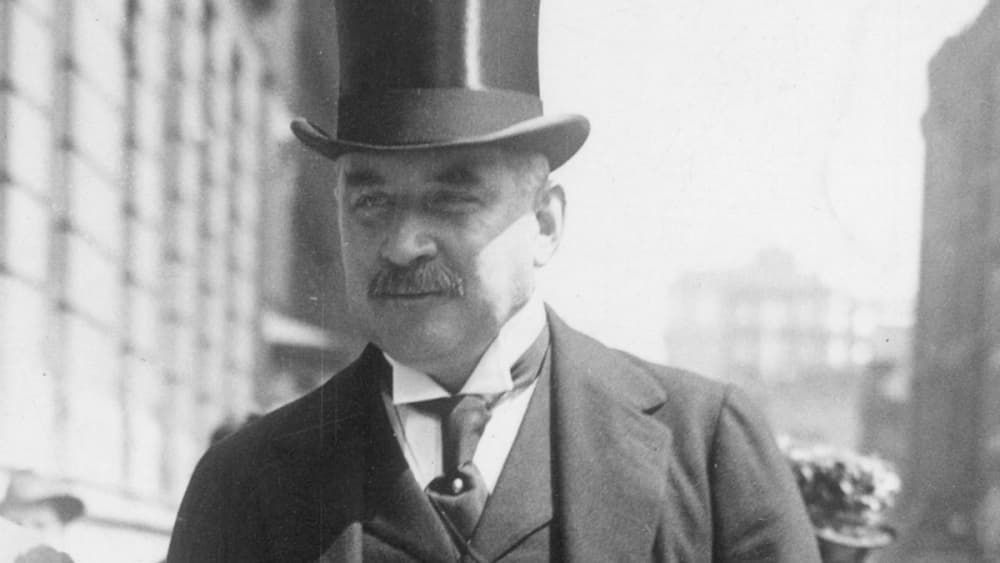 Also known as J.P. Morgan, the largest American entrepreneur who left behind the greatest financial empire. His contribution to the history of the development of America is difficult to overestimate. He repeatedly saved his country from crises. And not a single banker, even a bigger and richer one, could boast of such an influence on business, politics and, in general, on the States and the world.

The name of JP is associated with the first US financial empire created by him, industrial giants:

No person in the US financial world at the end of the 19th century had a higher reputation. His friends and enemies called him Jupiter – the ruler of the heavens, the greatest of the great. This is a great American capitalist from among those who raised the country from the ruins of the Civil War of 1861-65.

The first independent steps in business, a little unsuccessful, John Morgan took in the 1850s. It was 5 shares of the Pacific Mail and Steamship Company at $63 each. A year later, he sold his stake to Morgan for a loss of almost $1,500. His next acquisition, a single share of the Central Michigan Railroad Company, was sold a month later for a 100% profit.

The war became a high point for Morgan. He is running dubious and very dubious, from a moral point of view, operations for the supply of weapons, provisions, uniforms, cotton. Trades with both the slave-owning South and the progressive North. And he was not the only one who made a fortune on military supplies. And even when his transactions were investigated by the US Congress and was ready to file charges of treason, Morgan managed to escape punishment.

“Big money is not made with white gloves.”

After some time, John Pierpont is engaged in gold speculation. Its turnover on the London Stock Exchange reaches millions of dollars.

The war is over. And Morgan begins to create his own empire. Banks and investments are the backbone of business. In selected areas, it adheres to the principle of total suppression of competition, the creation of monopoly associations. The “trifle” that did not want to be absorbed was simply squeezed out of the market.

Morgan was a major investor and later a shareholder in Thomas Edison’s Edison Electric Light. We can say that it was thanks to his money that humanity massively learned electric light.

The backbone of Morgan’s empire was his banks. Investment Bank is rightfully considered its heart. JP Morgan & Co was the heart.

When J.P. Morgan passed away on March 31, 1913, the incredible happened – the New York Stock Exchange was closed for two hours, its flags were at half mast. This was possible only in the event of the death of the President of the United States.

He was called the richest man in the world. But no one could accurately assess his personal condition. It is possible to judge its size only by some facts:

What will be the outcome of the battle between the two American billionaires?

The outcome of the battle according to the proposed parameters is 5:5. And this is quite understandable. Two equal unique people.

It is generally recognized that J.P. Morgan is the largest philanthropist in the United States. On his account, the best “public” New York maternity hospital at that time, a city park laid out on the west bank of the Hudson, research at the Harvard Medical Institute, material support for artists, writers and various cultural figures.

But Ford can also be called an outstanding benefactor. He understood it in his own way, in a businesslike way: his help to people was more like a partnership based on the equality of the parties, without humiliation and pity, and was mutually beneficial.

J.P. Morgan is a man of outstanding intelligence, who realized huge personal ambitions, repeatedly saved America from crises, and the city of New York from bankruptcy, helped the government in strengthening the economic position of the States, controlled the business and politics of people who had tens of billions of dollars.

Mr. Ford put half his life into creating a car that has become a symbol of an inexpensive reliable vehicle. This great inventor and genius of a bygone era practically created the American automobile industry.

There is no winner in this competition and there cannot be.