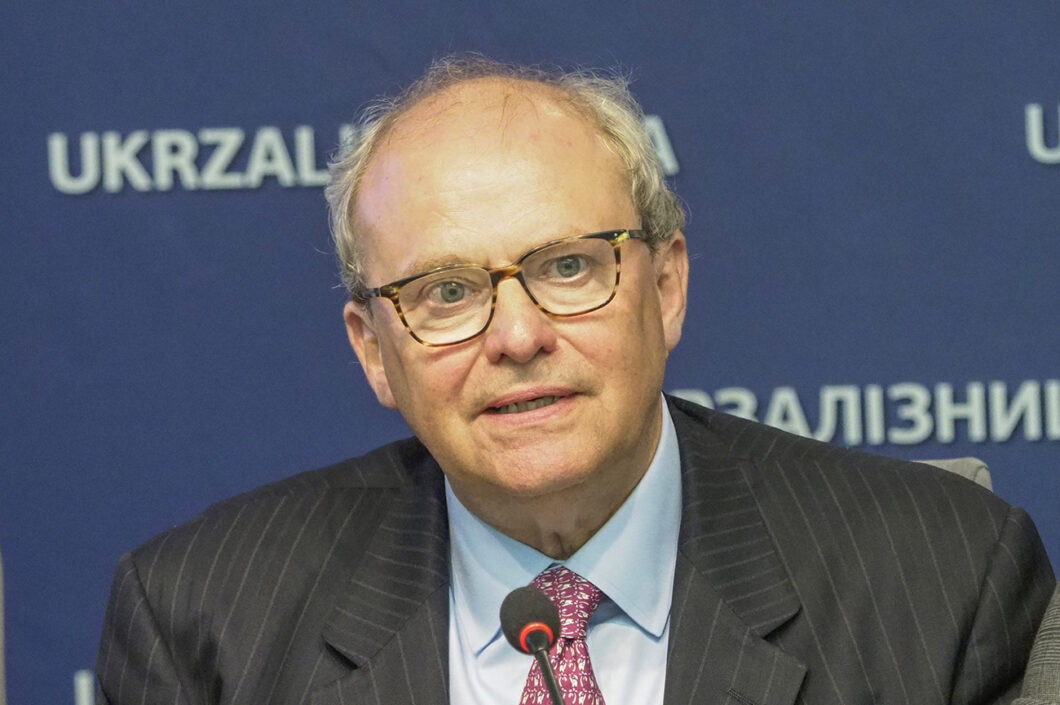 Born February 17, 1952 in Karlskog, Sweden. Graduated from Stockholm University (Bachelor of Arts). He holds a Master’s degree in Economics from the Stockholm School of Economics. He received his Ph.D. in 1982 from Oxford.

Research Fellow at the Brookings Institution.

1987-1988 – Research Fellow at the Kennan Institute for Advanced Russian Studies at the Woodrow Wilson Center.

1989-1994 – Professor and Founding Director of the Stockholm Institute for Economics in Transition, Stockholm School of Economics.

Since 1989 – Professor and Founding Director of the Stockholm Institute for East European (Transition) Economics.

1994-2005 – Senior Research Fellow at the Carnegie Endowment, since 2003 Director of the Russian and Eurasian Programs.

2006-2015 – Senior Research Fellow at the Institute of the Peterson Institute for International Economics (USA).

In 1991-1994, Aslund was a senior scientific adviser to economic reforms in the Yeltsin-Gaidar government. After that, in 1994-1997. he worked as an economic adviser to the President of Ukraine Leonid Kuchma, and later in 1998-2004. – Advisor to the President of Kyrgyzstan Askar Akayev. He was also involved in economic policy in the Baltic States, first as a member of the non-governmental International Baltic Economic Commission (1991-1993), and since 2009 as an unofficial adviser to the Prime Minister of Latvia Valdis Dombrovskis.

In 2014 he became a member of the Expert Council under the Ministry of Economy of Ukraine.

Member of the Russian Academy of Natural Sciences (RANS). Co-chairman of the Board of Trustees of the Kiev School of Economics. Chairman of the Advisory Board of the Center for Social and Economic Research (CASE), Warsaw. Honorary Professor of the Kyrgyz National University.

Author of 13 books. Selected books: “Ukraine: What Wrong and How to Fix It” (Peterson Institute for International Economics, 2015).

How Latvia Came Through the Financial Crisis, (Peterson Institute for International Economics, 2010).

“And the last will be the first. The financial crisis in Eastern Europe” (eng. The Last Shall be the First: the East European Financial Crisis, 2008-10), (Thought, 2011).

How Ukraine became a Market Economy and Democracy, (Peterson Institute for International Economics, 2009).

He was awarded the Golden Badge of the Order of Merit before the People’s Republic of Poland (July 1991), the 4th degree of the Latvian Cross of Recognition (05/04/2013). Laureate of the Leontief Prize (St. Petersburg, 2008)

Anders Aslund lives in Washington DC with his wife Anna and their two children.