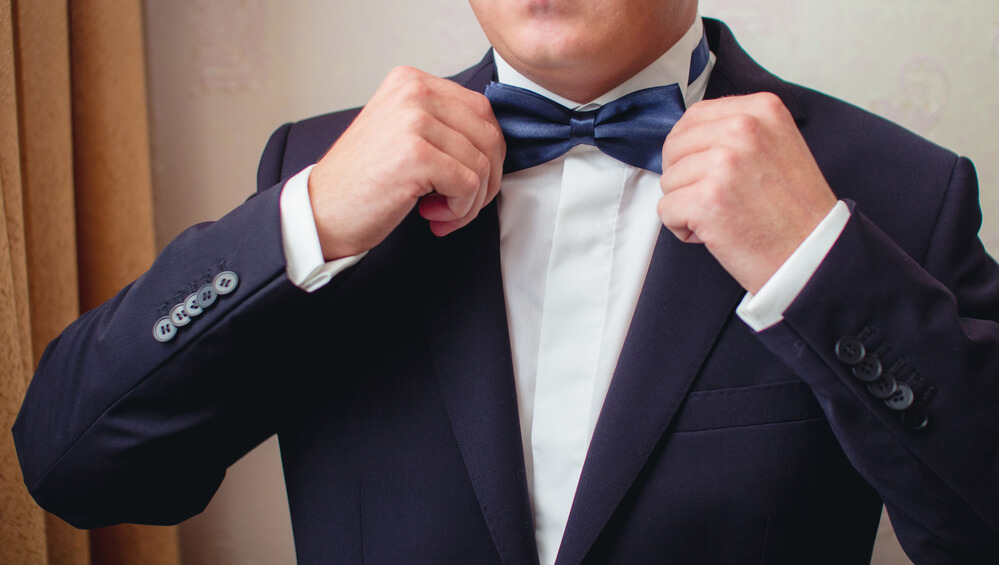 Shah’s fortune is estimated at $ 3.6 billion. He is the chief executive officer of the company. Outcome health which installs touch screens and tablets in doctors’ offices. He owns 80% of the company’s shares.

There is little information about Walton. Known to be the grandson of the company’s founder Walmart Sam Walton, and his fortune is estimated at $ 13.2 billion. Walton inherited the inheritance in 2005 after the death of his father John Walton. Lucas graduated from Colorado College and was ranked # 33 Forbes 400…