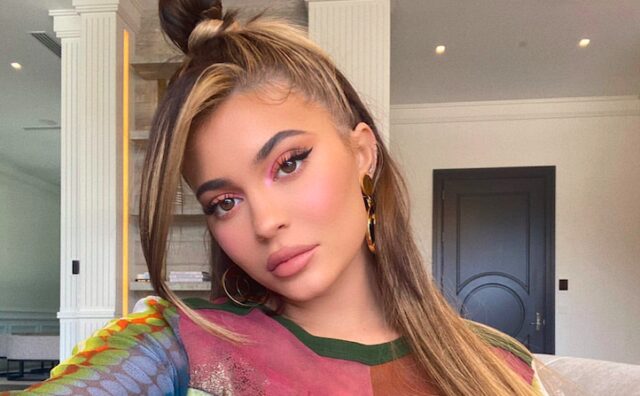 If something goes wrong in the development of a business or career, look back at the experience of accomplished people in world history. It’s inspiring.

one. For example, Milton Hershey, the creator of the Hershey Chocolate chocolate empire, at the dawn of his career worked as a typesetter in a printing house, and later got a job at a confectionery factory, where he got acquainted with the technology for the production of sweets and chocolate. He got excited about the idea of ​​​​creating sweets and decided to found his own company, but the first experience in this area was unsuccessful.

He decided to try his luck in Denver, Colorado. Having received the skills of making caramel there, the entrepreneur wanted to establish production in New York, but again failed – the business stubbornly did not want to make a profit.

And, we must pay tribute to Hershey’s perseverance, even repeated failure did not weaken his determination to engage in confectionery business. He returned to his family’s farm and began looking for his unique candy recipe. The rest of the story is already known: Hershey Milton’s milk chocolate has become a bestseller in the confectionery market. The businessman opened his own factory, which brought him fabulous money and fame. 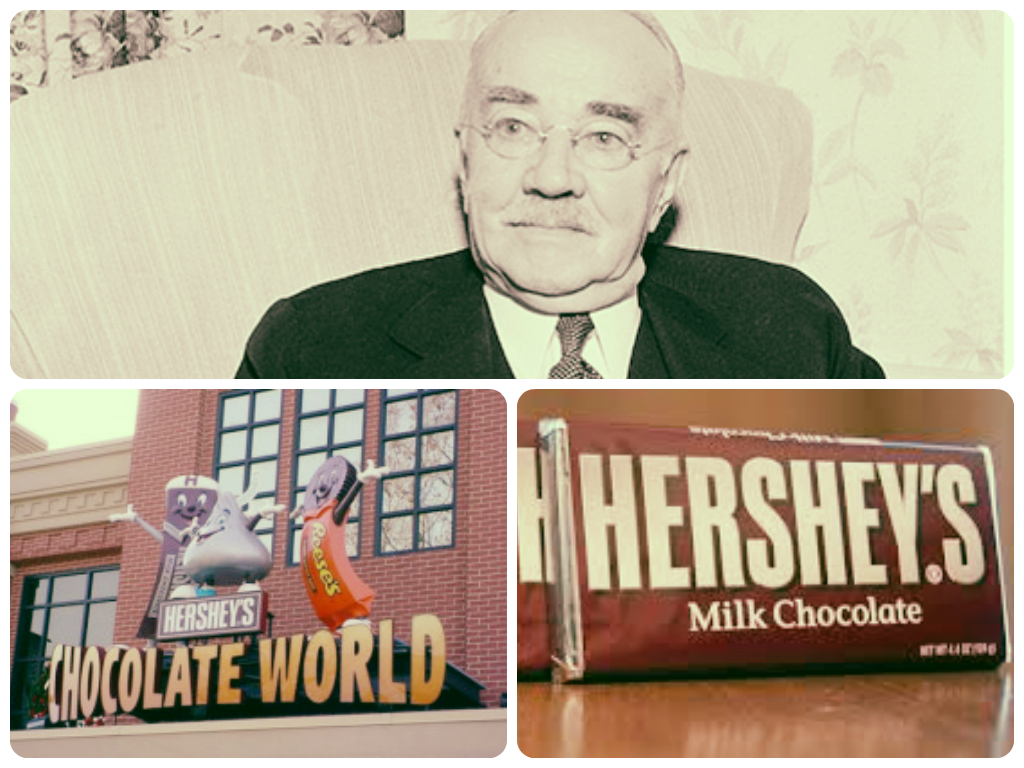 2. Garland David Sanders – a little-known name, but many people know the global fast food chain Kentucky Fried Chicken. “Colonel Sanders” – as its creator is most often called – living proof that success can be achieved at any age and in any business, the main thing is to work hard and fruitfully to achieve the goal.

After completing his military service, Sanders managed to work as an insurance agent, a firefighter, a farmer, and even owned a small gas station. True, the latter was more popular with the local population as a place where you can eat chicken wings, cooked by the colonel himself.

Cooking became his life’s work after his retirement. Garland traveled around the states, offering his recipe to roadside eatery owners, but there was no result. They say he got over a thousand failuresbefore anyone was interested in his method of cooking chicken wings. Nevertheless, the purposeful colonel got his way, and now his network of eateries has more than 16 thousand establishments in 110 countries. 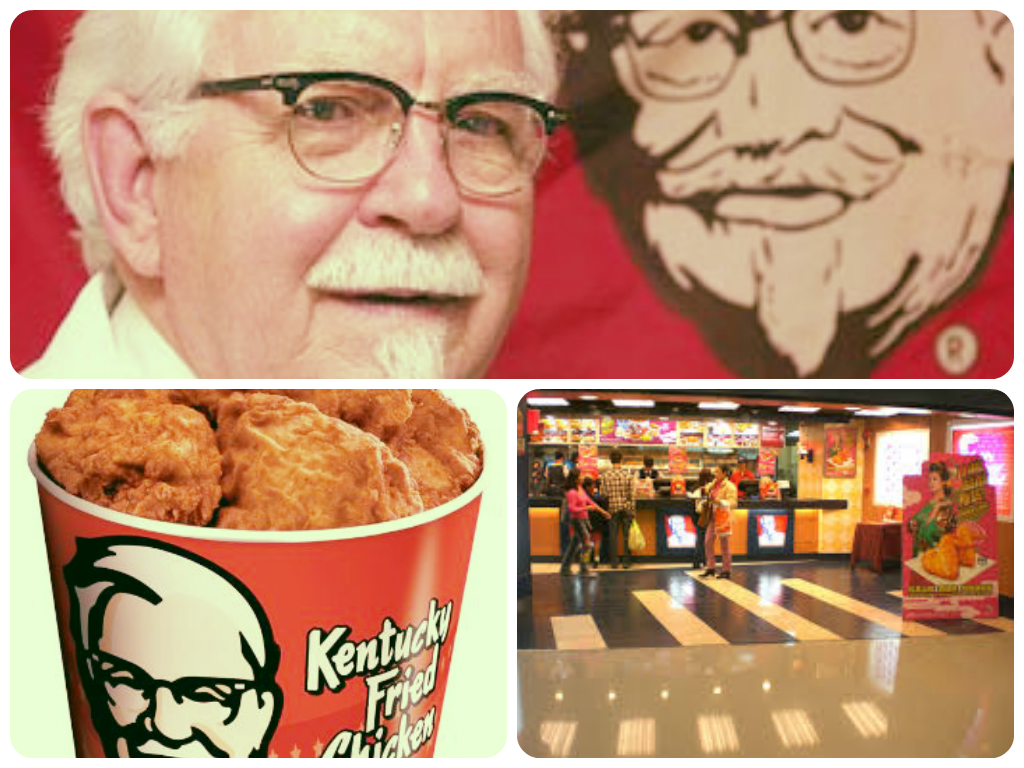 3. Bill Gates does not particularly advertise that his first creation was Traf-0-Data, which developed traffic meters for the needs of city authorities. But not only did the enterprise quickly go bankrupt, it turned out that the trial version of one of the products failed the tests, as a result of which Gates’ reputation was thoroughly tarnished.

But Gates did not give up, and the result of his many years of efforts now does not need to be described. 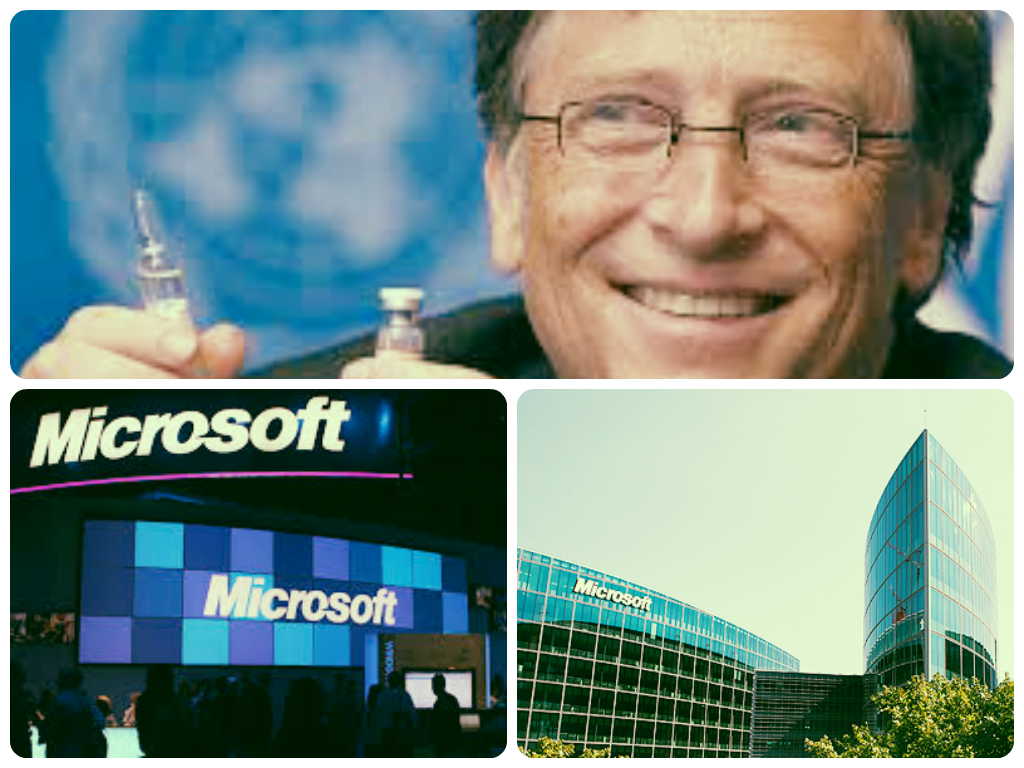 4. Among the stories worthy of attention, one should also mention let the director acknowledge Steven Spielberg. Climbing Olympus, the future famous director experienced a whole series of failures that almost put an end to his career.

Initially, he was not selected for the School of Cinematic Arts at the University of Southern California. Moreover, repeated attempts to pass the exams were in vain. He also failed to enroll in other faculties of the School. Anyone else in his place would have given up on cinema forever, but Stephen was determined. He entered a technical college, and in his spare time made a short film, which was noticed at the Universal Pictures studio … You know the rest of the story 🙂 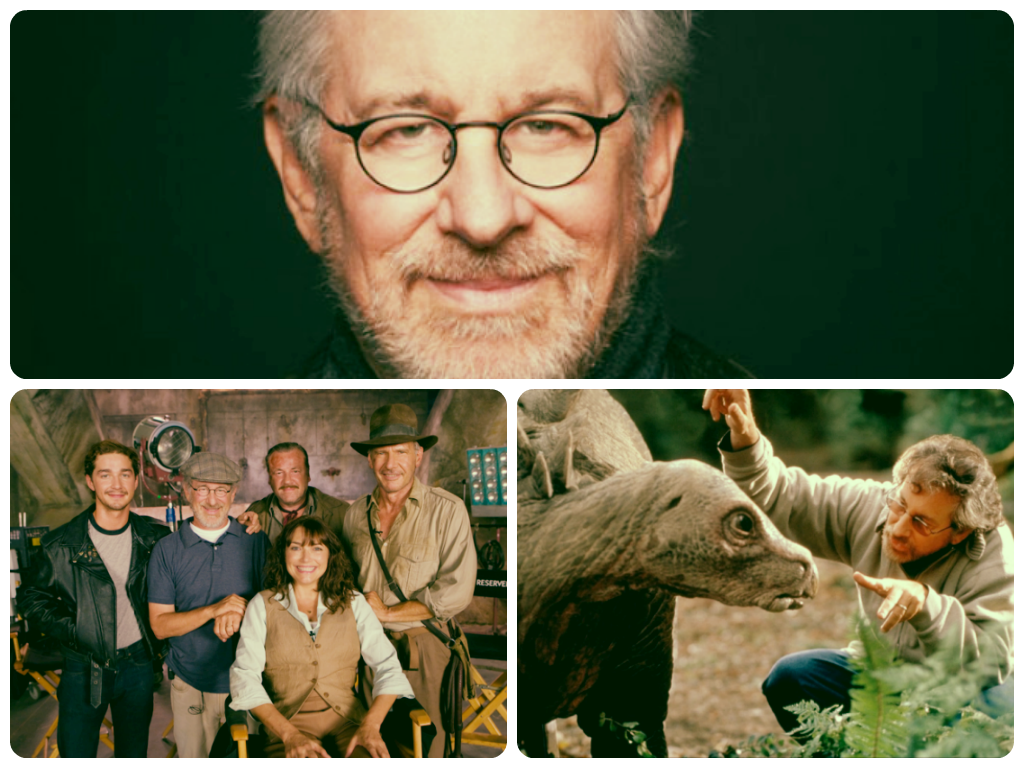 5. It’s cartoons studio today Walt Disney can be called a real cultural phenomenon. But Mickey Mouse, Donald Duck, Goofy and other characters might not have appeared if Walt had not been so persistent in his pursuit of success.

After all, he was fired from the Kansas City newspaper with the wording “not creative enough.” The idea of ​​Mickey Mouse was rejected by MGM Studios for fear that the mouse on the screen would scare away the female part of the audience, and The Three Little Pigs did not work because there were only four characters in the cartoon.

But Disney worked without paying attention to critics. And, as is now known, in the end, he not only founded his own studio, but made it the leading factory for the production of cartoons. 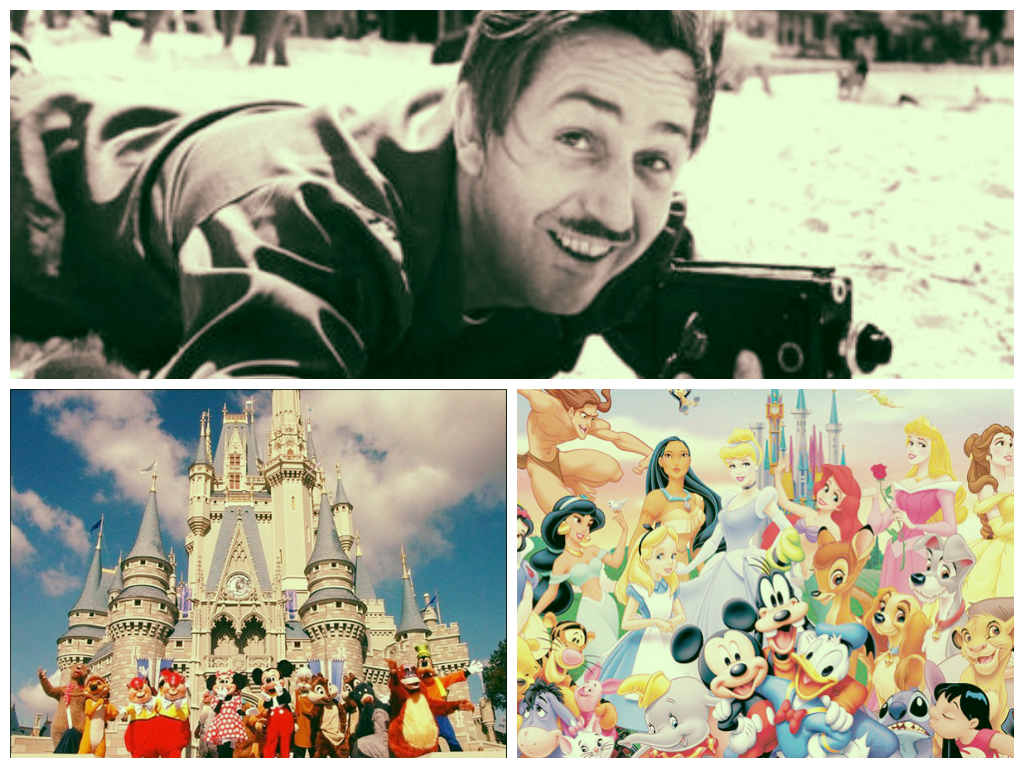