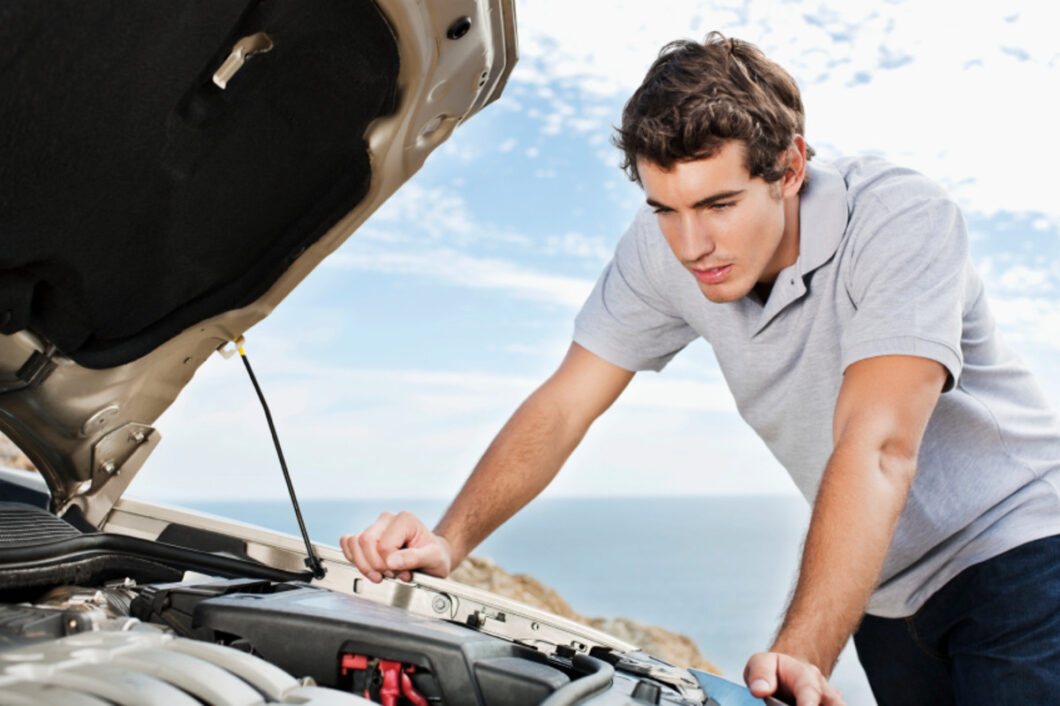 There is nothing worse than when your car stops somewhere in the middle of the road – and you realize that the problem is an engine failure. Then we have numerous expenses – from the towing service to repairing or buying another engine. We don’t even have to mention nervousness, being late for work, and other things that make us frustrated. That is why it is important to follow the signals your car is sending you – and replace the engine in time.

How to recognize the signs your car needs a new engine and what are the right buying tips – read in the text in front of you.

When The Car Stops…

Many drivers are still afraid of new modern cars because they are too technically complicated – and even the smallest faults can only be fixed by a qualified specialist mechanic. True, cars have become much more complicated, and breakdowns can no longer be repaired “in a neighbor’s garage”. For some people, it is difficult to do even the simplest operations – such as replacing light bulbs. But let’s be realistic – the fear of breakdowns in new cars is quite unsupported because old used cars break down more often. However, what is easier, is the repair, but the aggravating circumstance is that it is sometimes difficult to find a part for old car models. Everything gets even more complicated when it comes to the engine. None of us want the car to leave us on the road, so it is important to follow the signs and prevent such a situation.

Just like when we take care of our health, we must also pay attention to the condition of our car. Our body sends us signs that something is wrong – and in the same way, our car sends us signals that should alarm us. That is especially important in case of engine failure – because it is the heart of our car. Therefore, here are the signals you should pay attention to.

Your engine check indicator light is on

Logically, a light that tells you the engine needs to be checked should prompt the driver to go to the mechanic. However, in practice, it often happens that the driver, despite the light being on – postpones going to the mechanic as long as the car is functioning. That can be an expensive mistake. Although it happens that the light turns on for trivial reasons – more often, the reasons are more serious. Therefore, do not ignore these signs.

The engine temperature gauge is near or in the red area

If the indicator of the coolant temperature gauge often approaches the red zone or even enters the red zone – the engine may be in danger. For example, that can indicate that the thermostat is not working properly, the fan does not turn on, there is no coolant – or the water pump is not working properly. Ignoring such symptoms can very quickly lead to overheating and engine shutdown.

The reasons for such symptoms can be relatively trivial – but sometimes also very serious. However, this does not mean that in such cases one can drive and be relaxed. Why? Because even if the cause of uneven engine operation is a trivial matter, it can quickly lead to premature damage to the flywheel, the destruction of the catalytic converter flooded with unburned fuel – and many other serious failures.

Metallic sound when starting and stopping the engine

The engine is the basis of every vehicle, so if you have problems with it – the functioning of the entire car is under the question mark. If a problem has already occurred, and you need to replace this vital part – be careful when buying it. If you want a new one, you will come up to the conclusion that it is simply too expensive – and it’s the investment that is mostly not worth it. Therefore, many drivers turn to buy used engines. Although it is an essential part of the car, you can buy engines just like any other used car parts. However, according to www.usedpart.us, you have to be careful when purchasing. First, find a trusted used auto parts dealer. Such sellers will guarantee you not only the correctness of the unit – but also its legal procurement. Here are tips you might find useful when buying an engine for your car.

1. Know what type of motor you need to buy as a replacement

It is very important to know this – because you may not find an identical power unit from the same car model as yours. However, you should know that some other car models use the same or similar units. For example, some Seat models can use Audi engines and vice versa. It is only important to know their performance, cubic capacity, number of valves, etc. However, the majority of drivers who buy used parts are already familiar with this. Even if you don’t know, rely on the suggestion of the car parts dealer, who certainly knows a lot about it.

This is important because engines can differ even in the same vehicle model. For example, the Clio from 1996 certainly does not use the same unit as the one from 2018. However, this advice in a way extends to the previous one – because most drivers know exactly what they need and what they are looking for.

3. The outer housing of the engine should be preserved

Although many drivers will think this is not of essential importance – the truth is different. It is significant that the outer casing has no visible signs of wear, as this may also indicate problems in the engine mechanism itself. For example, if the housing is slightly melted, it is clear that it has overheated, and you can expect problems in the future.

4. Check that everything is in its place and well screwed

You need to notice all possible defects, even those that are not visible at first glance. Therefore, when inspecting the engine you want to buy, pay close attention to the existence of cracks – as well as whether all the screws and bolts are well fastened. A mistake like this could cost you dearly.

5. Check whether the engine is completely preserved or has already been previously repaired

You can’t know this on your own, so you need a reliable seller who will give you accurate information. Namely, some units remained in completely correct condition, practically untouched, after a vehicle breakdown. On the other hand, there are also engines for sale that have been previously reconstructed – but some sellers will not tell you that information. Therefore, it is important to buy from a verified dealer – and at the same time, pay attention to the prices. Do not always go for the cheapest – because in most cases this indicates that it is a repaired unit.

When the engine blocks, the drivers themselves block as well. Therefore, you must know what to do in that situation. It is even more important to know how to recognize the indicators of a possible problem – and to know what to pay attention to when buying another unit. We hope that this text will make that job easier for you.