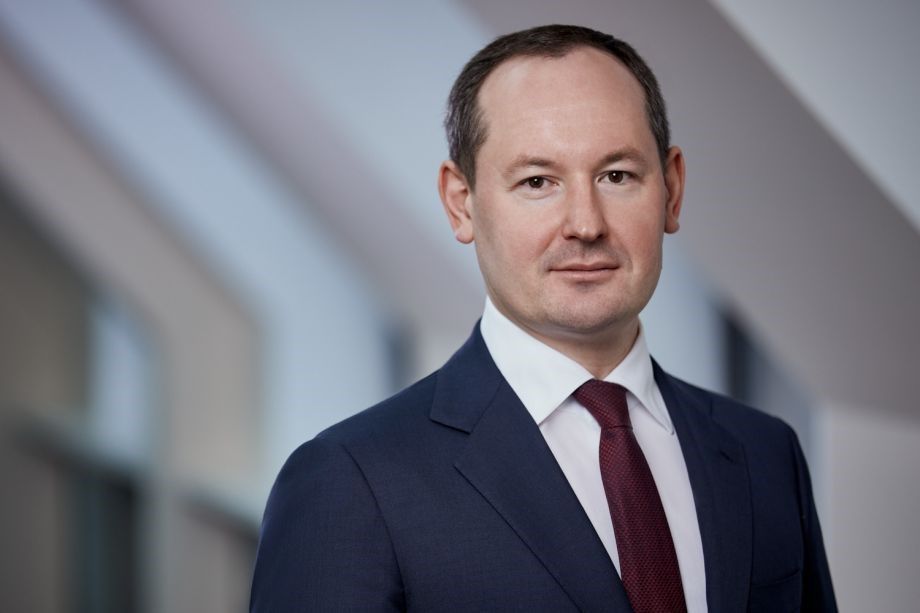 Hereditary power engineer Livinsky Pavel Anatolyevich – the head of PJSC Rosseti. In previous managerial positions in the United Energy Company, the capital’s departments of the fuel and energy economy and housing and communal services, he was remembered by the townspeople, among other things, thanks to the large-scale Moscow beautification program “My Street”.

According to experts, under the leadership of Livinsky PJSC Rosseti, one of the largest operators of power grids in the world, a large-scale modernization of the national energy infrastructure awaits.

The future high-ranking manager was born on February 19, 1980 in Chelyabinsk, in the family of Anatoly Livinsky, a teacher of engineering specialties. After the birth of his son, the professor’s career took off – in 1983 he was elected a deputy of the Chelyabinsk City Council.

Since 1988, Livinsky Sr. headed the committee for industry, energy, transport and housing and communal services at the Chelyabinsk Regional Executive Committee. After 1991, this position remained with him in the new regional administration.

Little is known about the school years of the future general director of Rosseti. In 1997, Pavel Livinsky became a student at the Faculty of Economics at Moscow State University. Following him, his family moved to the capital: parents and older sister Olga.

In 2001, Pavel Anatolyevich received a red diploma in the specialty “Economics” and entered the magistracy, where he studied management for the next two years, also successfully defending his master’s thesis.

After graduating from high school, Pavel Livinsky immediately got into the energy industry. His first place of work was the Vostok energy sales company, where the young specialist within a year was promoted to the position of head of the transport and economic policy department.

In search of ways to realize his professional potential, in 2005 Livinsky moved to Surgutenergogaz, and soon accepted an invitation to serve from the Moscow City Electric Grid Company (MGEK), where he took the position of Deputy General Director for Development.

In 2008, an experienced and well-known manager in the industry was invited to the Moscow United Electric Grid Company (MOESK), which supplied electricity not only to 96% of Moscow, but also to the Moscow region. Here Livinsky became the second most important customer service and interconnection officer. Pavel Livinsky in the civil service.

The choice of the new head of the OEC turned out to be correct: Livinsky managed to reduce the bureaucracy that had grown in the company, to increase the number of satisfied customers with the quality of service. Under him, 20 kV power grids with fiber optic communications were put into operation, and in 2012, a monitoring center for power grids and new substations for power supply of the Moscow City business cluster appeared in Moscow.

Another priority area of ​​Livinsky’s work was the social security of personnel: he strongly supports initiatives to help employees over 50 years old: introduces anniversary payments, material assistance to retired, initiated a voluntary medical insurance program and treatment in sanatoriums at the expense of the company. Under the OEC, a Council of Veterans was created, which deals with the solution of social issues.

In January 2013, Pavel Livinsky continued his career as a statesman, heading the city’s Department of Fuel and Energy Economy – the entire capital’s energy sector turned out to be under the leadership of the young leader.

As a father of many children, the official started his activities in a new location by increasing the level of city safety. After the first year of work, he reported on the coverage of territories throughout the capital. Among them – about 4.5 thousand courtyards, 1 thousand playgrounds, more than 400 sports grounds, 244 inter-quarter passageways, 42 kindergartens, 24 schools and 7 hospitals.

In 2015, a native of Chelyabinsk was ranked 5th in the ranking of the youngest officials of the Moscow Government – at that time he was 35 years old. In the same year, the capital improvement program “My Street” was approved, based on the concept of a “pedestrian center”, which assumes the return of streets to pedestrians while reducing the space for car traffic.

Within the framework of the program, the Department of Fuel and Energy Economy was responsible for organizing the architectural and artistic illumination of streets and the transfer of wired communications underground. Livinsky’s task was to create a modern color light environment for the capital.

In 2016, the first part of the web of wires disappeared from the streets of Moscow: 950 kilometers of communications were removed into a special cable duct. In total, it is planned to transfer 2,350 kilometers of wires underground.

In March 2017, Pavel Livinsky said that lighting appeared at 1.5 thousand houses and dozens of city streets: in three years, the entire historical center and territories near the main highways received lighting. Particular attention was paid to preserving the historical appearance of the city – for example, exact copies of Moscow gas lamps of the 19th century, but with LED lamps, appeared on the central streets.

For five years of work P.A. Livinsky, more than 570 thousand lighting devices and about 300 thousand outdoor lighting poles were installed in Moscow. 16 thousand yards are illuminated.

Instead of short-lived sodium lamps, economical LED lamps began to be introduced into operation, the service life of which is 10-20 years. Autonomous solar-powered stations are installed in parks: during the day they accumulate a charge, and at night they illuminate the territory.

In March 2017, two departments (fuel and energy and housing and communal services) merged into one department, headed by Pavel Anatolyevich.

Pavel Anatolyevich is a father of many children, he has five children.

In his spare time, he goes jogging. The official is also fond of theater and football – since his student days he has been rooting for CSKA.

In October 2017, Livinsky became one of the mentors of the All-Russian personnel competition “Leaders of Russia” and in the same year became a holder of the Order of Merit for the Fatherland, II degree.

In September 2017, the Government recommended Pavel Anatolyevich Livinsky for the post of head of PJSC Rosseti. A month later, Pavel Anatolyevich met with Vladimir Putin to report to the president on the successful preparation of city power grids for the winter season. At the same time, he formulated the main priorities of his work: reducing costs, determining fair tariffs for consumers and innovative development of the company.