Dmitry Valeryevich Potapenko became famous thanks to criticism of the authorities and recommendations on doing business. He has extensive experience in retail, at the moment he runs a company specializing in the management of network retail objects, writes books, hosts author’s programs on the radio, uploads videos on YouTube.

Mr. Potapenko is a figure that draws attention to himself and does it quite consciously. He does not miss the opportunity to criticize the existing government, the laws of the Russian Federation and the entire system of the modern Russian economy, in which the place of private business is, to put it mildly, unenviable. At the same time, Dmitry Valeryevich promises to teach how to create a business in such unprofitable realities. From this we can conclude that, despite his loud and often contradictory statements, Dmitry Potapenko’s business is, among other things, also business consulting. 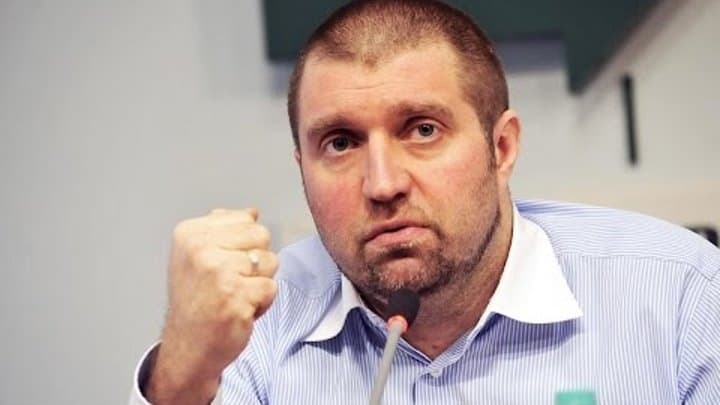 According to Dmitry Valeryevich himself, he is a native Muscovite in the fourth generation. Indeed, he was born in an ordinary Moscow family. After school, he entered the Moscow Institute of Radio Engineering, Electronics and Automation, where, after graduating in 1993, he received a diploma in process engineering.

In his student years, he launched a stormy trading activity – he sold musical and other equipment at the famous Moscow Gorbushka. This was his first entrepreneurial experience. In some sources, there is a mention of the first business organized by him in 1992, that is, while still a student. And it was, apparently, a large-scale project – a trading network of Tusar stores specializing in the sale of electronic equipment. However, there is no mention of this activity on the official website of Dmitry Potapenko.

In general, it is a very difficult task to know for sure the entire entrepreneurial path of this figure. Reliable information in open sources is negligible. Dmitry Valeryevich himself, in interviews from different periods, refers to his rich experience in business, but without specifics.

In a structured way, Potapenko’s entrepreneurial path can be described as follows:

The entrepreneur is actively developing in the retail industry, initially specializing in technology, and then moving into grocery chains.

From 1995 to 2000, Potapenko made a career in the well-known German company for the production of household appliances Grundig, in 5 years he turned from a senior manager into a vice president of marketing in the Baltics.

Then Dmitry had a short banking episode in the early 2000s, when he tried himself as vice president for investment development at CreditImpexBank.

And in 2003, the businessman returned to retail again, but already in grocery, becoming the head of the Pyaterochka distribution network in the Moscow region. There he worked for 2 years, gaining considerable experience.

Finally, in 2005, Potapenko became the managing partner of the European company Management Development Group Inc., whose activities, however, seem to be very vague. The official website refers to the main brands of this group of companies, but does not contain any links or at least brief information about the nature of their activities. According to the entrepreneur himself, understanding the theory and practice of sales, he deals exclusively with network projects with a specialization that is familiar to him.

These are grocery chains in the format of an inexpensive convenience store, eateries and cafes designed for an undemanding client, the production of semi-finished products, as well as building materials. 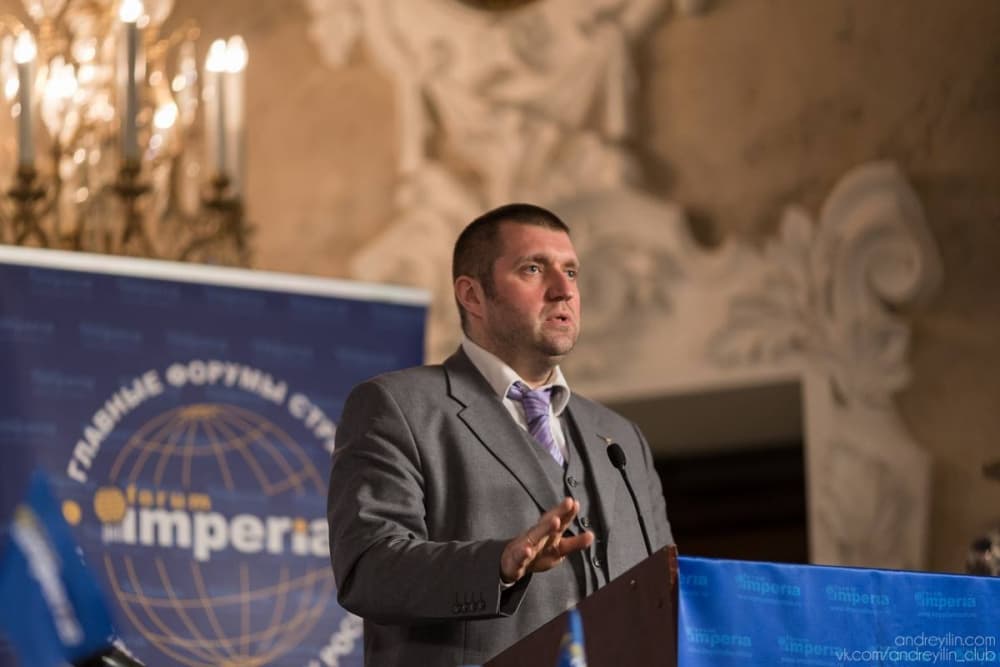 The wide popularity of Dmitry Potapenko as an ardent critic of the authorities, who is not afraid of loud accusatory statements, began with the Moscow Economic Forum in 2015. Then he entered into an open confrontation with State Duma deputy Vladimir Gutenev and criticized a number of economic decisions by the government of the country.

“The dialogue between business and government has been going on for the past 20 years like a dialogue between a butcher and a cow, affectionately looking into his eyes and holding a knife under his throat with the question: what do we have today – beef or milk?”

After that, the businessman continued to shock the public and journalists with statements in his direct and unsophisticated manner. They are already afraid to invite him to serious and large-scale forums, but in the regions they are delighted with this speaker. Representatives of small businesses willingly purchase tickets for his master classes, where he teaches how to establish retail networks, create customer bases, how to build working systems in business, and much more.

Seeing the wide resonance of his statements in the public environment, Dmitry Potapenko decided to go into politics.

In his own words, this step became a challenge for him and an opportunity to figure out whether it is possible to change anything in the country’s political system at all.

“It would be foolish to talk about the worthlessness of the authorities without trying to change anything yourself. My life experience is practice and result, I don’t know how to work otherwise.”

The newly minted politician spoke about the confidence that he would get into the Duma, because he had everything for this: a store of knowledge, skills and support from people. His goal was to get into the system and change its principles of operation.

In 2016, the businessman ran for the State Duma from the Kaliningrad constituency as a member of the Party of Growth. The results of these elections did not allow Potapenko to change the political system, since he did not overcome the percentage to pass the barrier. 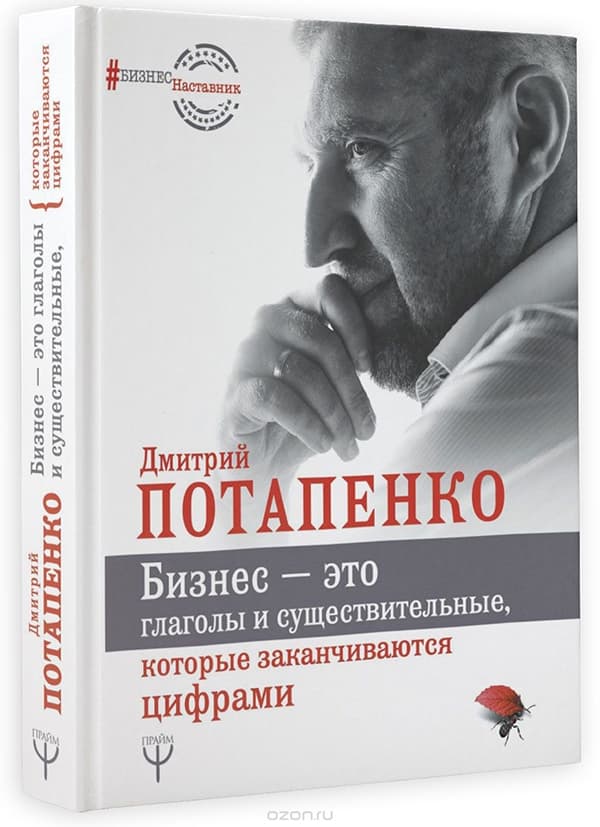 But the journalistic and consulting activities of Dmitry Valerievich after the historic December forum went uphill. Many journalists seized the opportunity to annoy the authorities and began vying to call Potapenko for interviews, which he gives willingly and rarely hesitates in expressions.

This practice even resulted in the author’s program on the Ekho Moskvy radio. It is called “Potapenko’s Course”. The businessman has also got used to the Internet media quite well and is happy to comment on the news of the business environment in his own Slon Magazine column of the media holding, also known on the Dozhd TV channel.

All this activity inspired Potapenko to write books that are largely based on his speeches and master classes for aspiring entrepreneurs. In 2016, The Honest Book on How to Do Business in Russia was released. A year later, Dmitry Potapenko presented a new creation to the readers – “Business is verbs and nouns that end in numbers.”

One of the videos of the program “As a matter of fact”, in which Dmitry participates