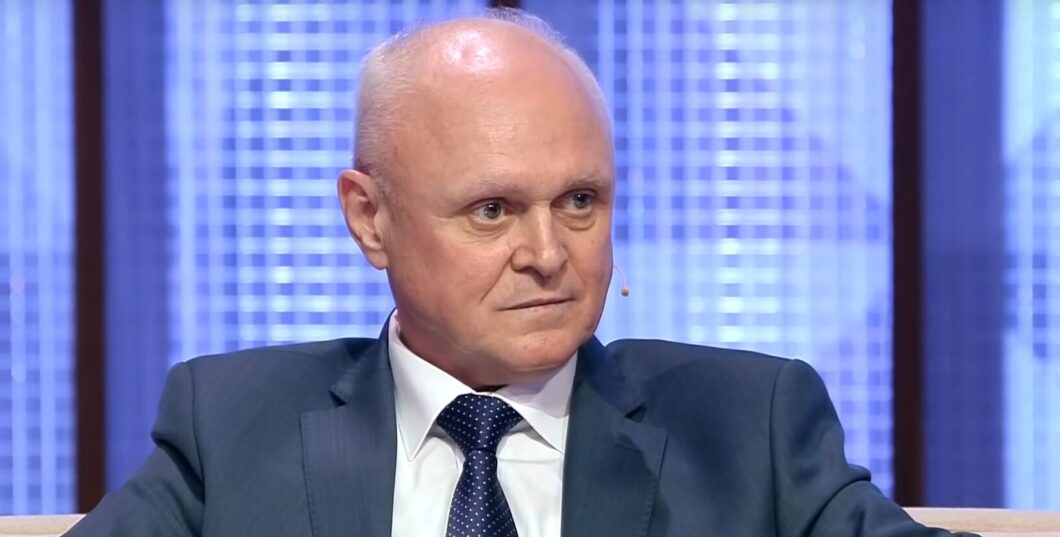 Born May 25, 1956 in Berlin, Germany. Graduated from the Kiev Higher Combined Arms Command School as an engineer for the operation of tracked and wheeled vehicles (1977), the M.V. Frunze Military Academy – an officer with a higher military education (1985), the National Defense Academy of Ukraine – master of military management (2000).

In 1977-2000. – service in officer positions: commander of a platoon, company, battalion, chief of staff of a regiment, in staff positions in the General Staff of the Armed Forces of Ukraine;

2005 – Assistant to the Minister of Defense of Ukraine;

In 2005-2007. – Director of the Department of Military Policy and Strategic Planning of the Ministry of Defense of Ukraine;

In 2008-2010 – First Deputy Head of the Department of Defense Mobilization Work of the Secretariat of the Cabinet of Ministers of Ukraine;

In 2010–2011. – Head of the Department of Defense and Security Policy of the Secretariat of the Cabinet of Ministers of Ukraine;

In the parliamentary elections in 2014 – a candidate for people’s deputies of Ukraine (No. 9 in the electoral list of the Civil Position party).

In the 2019 presidential election, Ukrainian presidential candidate Anatoly Hrytsenko named Ivan Aparshin a candidate for the post of defense minister if he wins.

In June 2019, he was appointed Assistant to the Head of the Presidential Administration of Ukraine.

In October 2019 Ivan Aparshin won the competition for the position of head of the Directorate for National Security and Defense of the President’s Office.

He is married with a child and a grandson.